Close with Ron, and Tom.

Up for [a] Crack? Tomorrow. Ten and twenty bags, are currently available on line. You Tube, dealers.

On later, or 'till next plant, seeds. 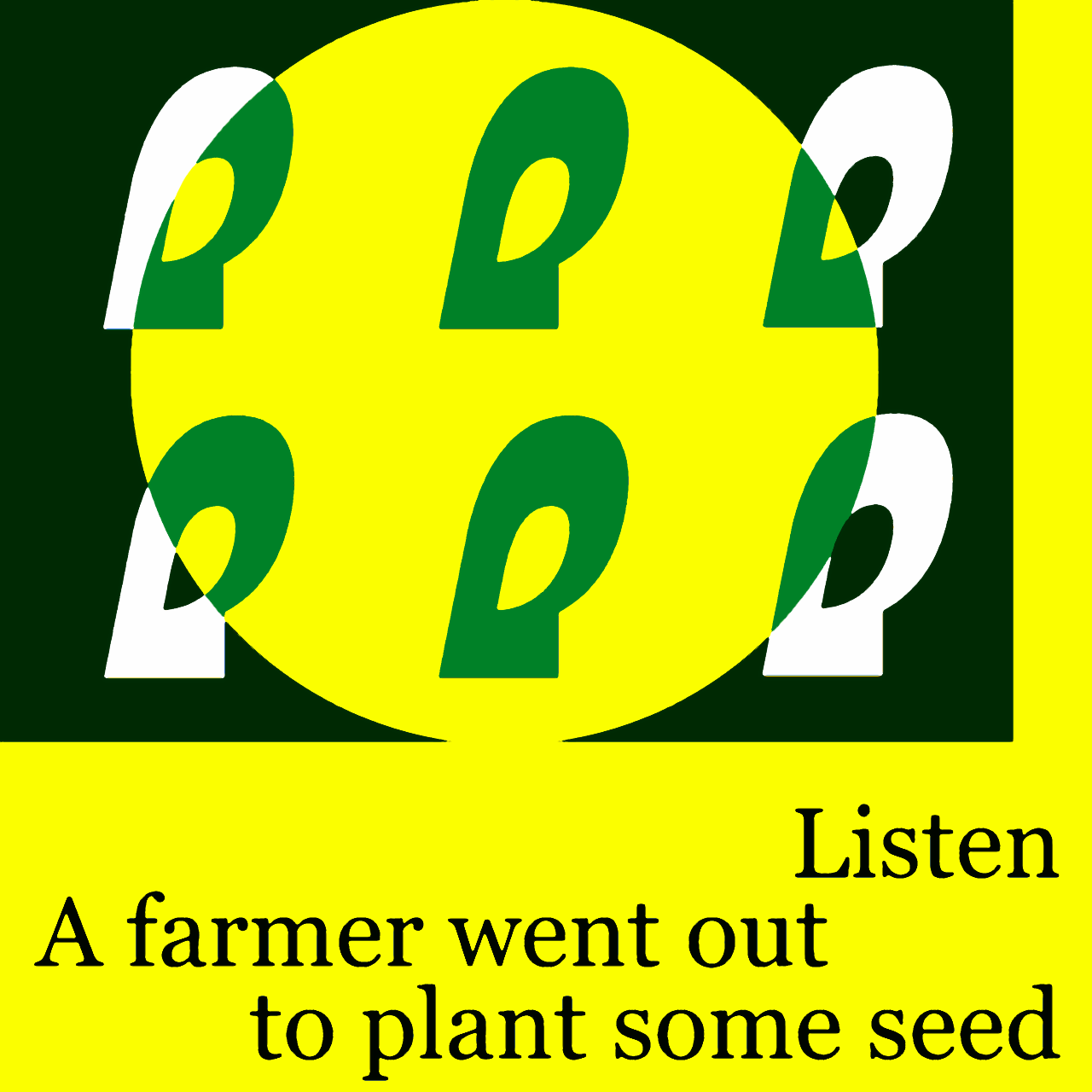 Thanks Mark, I liked the song. Peter Hitchens is just about the only mainstream journalist worthy of the term in this era. It is not just the MSM though, some of the highly respected alt media people also have become completely embarrassing and hilarious as this year has unfolded.
:
One of my favourite examples is the Saker (apologies for recommending him). The Saker's Covid work was one of the funniest things I have ever seen. The research consisted of watching a Joe Rogan video and then visiting the Wikipedia page of the guest, Michael Osterholm. (In between his appearances on Rogan Osterholm is a regular contributor at MSNBC.)
:
On reflection though, Osterholm and lack of research had nothing to do with the Saker's blind and worthless Covid response. If the Russian government was going to run with the story of the super deadly new virus that changed the world, so was the Saker.
:
Actually lost all respect for Russia, Iran, Syria and Hezbollah over that. The supposed Axis of Resistance turned out to be more the Axis of Collaboration. The sight of Iranian Revolutionary guards hosing down the streets of Tehran was especially pathetic and dispiriting.
:
Most of the stuff about Russia in the Western media is crap obviously, but Russia is an authoritarian state, views the citizens as cattle to be controlled and harvested and thus Russia, along with almost all the other governments of the world, is an enemy of humanity.
:
If you watch a short documentary about the happenings in Russia in 1999, it is clear that Russian government agents were placing bombs in buildings and blaming Chechen terrorists.
:
These operations were far less sophisticated and compartmentalised false flag attacks than 911.
:
Instead of Israeli military and intelligence officers pressing the button, it was FSB agents.
:
They were caught red handed and then pretended they were conducting a "vigilance test".
It is well covered here:

In fairness I must confess that my own coverage of Russia was terribly weak and one sided and ultimately largely worthless. We live and learn.

Would have killed me flat, did some and not a non-user. A ten or 15, and the typical, speed ball.

Not my thing but m'best mate, Scott.

: From the man on the street.

Top floor, left as you face it.

Hey, Mums and loves. Loved our little natter, about, co-in-ci...'s.

Plus. A comment: Thankyou, has me crying, and praying, people meet Jesus hearing/watching. Hallelujah, MJ.

'By 1984 an estimated 4.5-5.5 million Americans were regularly using crack – many of whom were poor and underprivileged teens and young persons in urban areas. Cocaine, which was an expensive commodity, was unavailable to this demographic, but crack, which was available in smaller and stronger quantities, was cheap and easy to get.'

Not Christmas 1984, Lower East Side. The well-known drug ghetto in the States. The one area, on the gentrification, front-line.

Not outside my front door, since September, 1981.

BORE-ING, and blighted mates and the multitudes.

Tomorrow, 'Cocaine', and a app. song.

Later on we get Calvinism, (implied), which I don't buy.

"It was written already, meaning it was already God."

First-hand observation/search the net/Black Hip-Hop, or any hop, sites. Black, or white.

Is the following description true?

Taken from 'Last FM' on Misty in Roots, looking for details about the song 'Cover Up'.

'During the period 1977-78 the political situation in the U.K. was a breaking point. Black consciousness was at its peak and racism roamed the streets of London. Unemployment was affecting both black and white youths and through this depression a new musical alliance was born, young white youths totally fed up with the status quo turned to playing punk music whilst at the same time identifying strongly with the British reggae acts as Misty In Roots, Steel Pulse and Aswad. With the coming of the ‘Rock against Racism’ movement, the musical fight-back had begun, and for the first time black and white musicians were playing together on the same platform bringing about a totally new concept in musical awareness.'

My confidence in overturning the errors in history, come from first-hand observation.